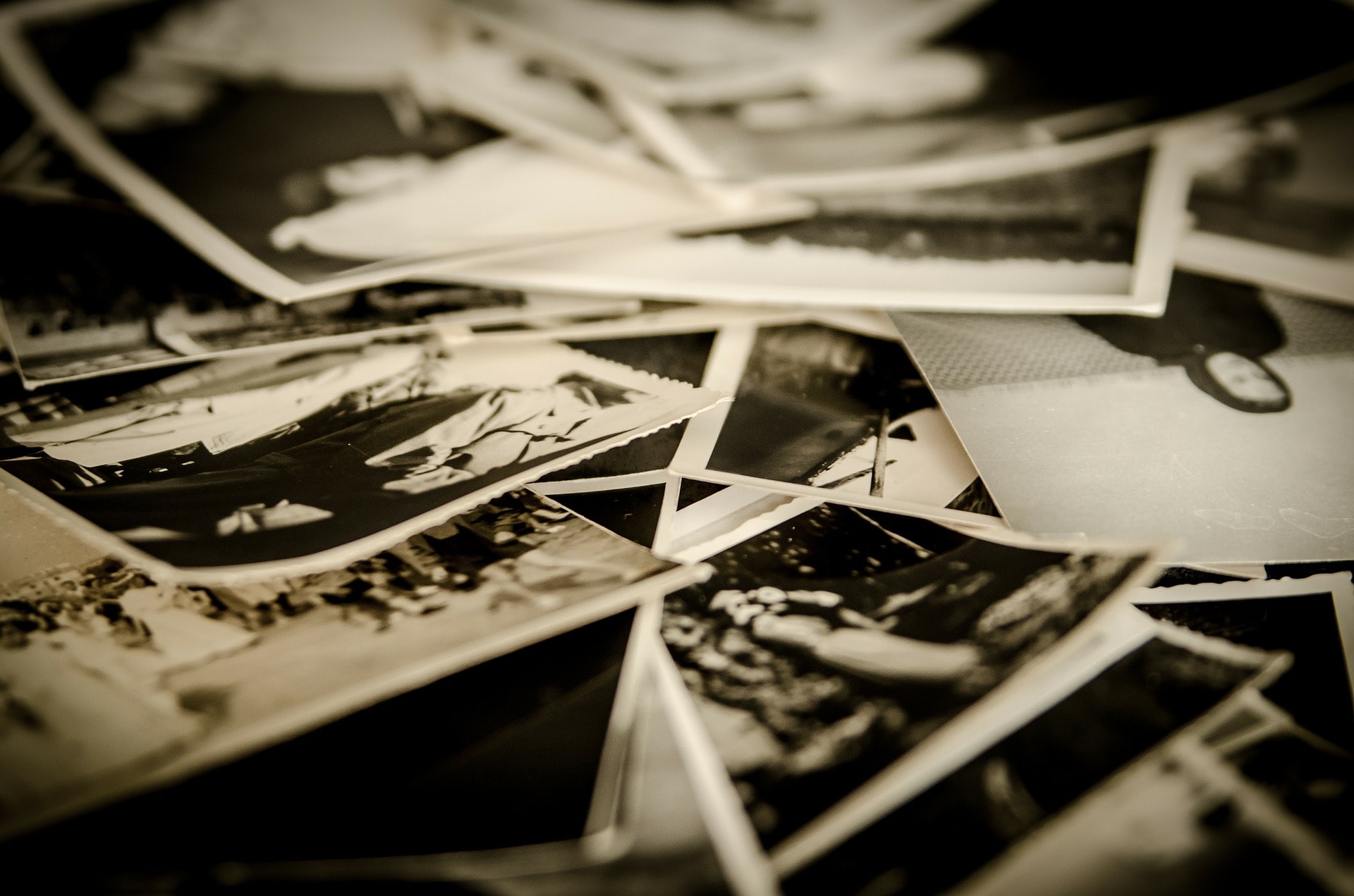 The stream of refugees from East Prussia pushed its way endlessly toward the Baltic Sea. Those who could, walked; those who could no longer, rode on one of those rickety ladder wagons pulled by sturdy horses. Hundreds of thousands had to leave their houses and apartments for fear of the Russian soldiers, hoping to reach the port of Pillau. There, in January 1945, countless ships were to pick up the fugitives and take them to safe areas.

14-year-old Rudolf, whom everyone called Rudi, also trotted hungry and freezing behind such a ladder wagon, on which his mother and sisters were. His father had stayed behind to resist the Red Army with a miserable troop and a few soldiers – hopelessly.

Again and again Rudi had to think of his home, the warm room, the school, his family and his friends. They had to leave everything behind, except for the few things that were on the ladder truck in front of him. Rudi would never have thought then that his life story would continue far away from the home, a home he would never see again

The memory of the escape is burned into Rudi's mind. This silent mass of adults, the screams of the small children, the frozen people on the roadside, the commandos of the soldiers who were supposed to accompany and protect the trek. As if they could have done anything against the Russians.

Later Rudi often told about this escape. How he found this a nice leather boot and carried it with him, hoping to find the second one as well. You could really make something out of a pair of boots like that in those days. But when he didn't find a second boot after more than three hours, he gave up hope and threw the boot away again. What was he supposed to do with a single boot?

He was all the more annoyed when, after another hour, he suddenly found the second boot one the side of the road. But turning back was not an option, of course, and presumably someone had long since found the first boot and was now dragging it along, hoping to find the second boot as well.

So close to death in the icy water

Somehow Rudi, his mother and his sisters had made it to the port of Pillau. There they now stood with thousands of fellow refugees, all hoping to get a place on one of the ships that would take them to safety. Rudi will never forget the moment when, in the thick of the crowd, a person suddenly lost his footing and plunged into the ice-cold harbor water.

Without hesitation – and above all, without thinking of themselves – two soldiers jumped in after him to pull the freezing man out of the water. Two foreign soldiers suddenly became part of this man's life story. Their courage and selflessness made a lasting and deep impression on Rudi, and he has told the story of the two soldiers hundreds of times to his children, because he never wants them to forget.

A new start in Hanover

At some point, after an arduous journey on a completely overcrowded ship and equally completely overcrowded train, Rudi ended up apprenticing with a blacksmith in Hanover, while his mother and two sisters stayed with families in Münster. In order to earn lodging and a living, Rudi was able to work in the blacksmith's shop. But unfortunately only until the moment that changed his life completely. 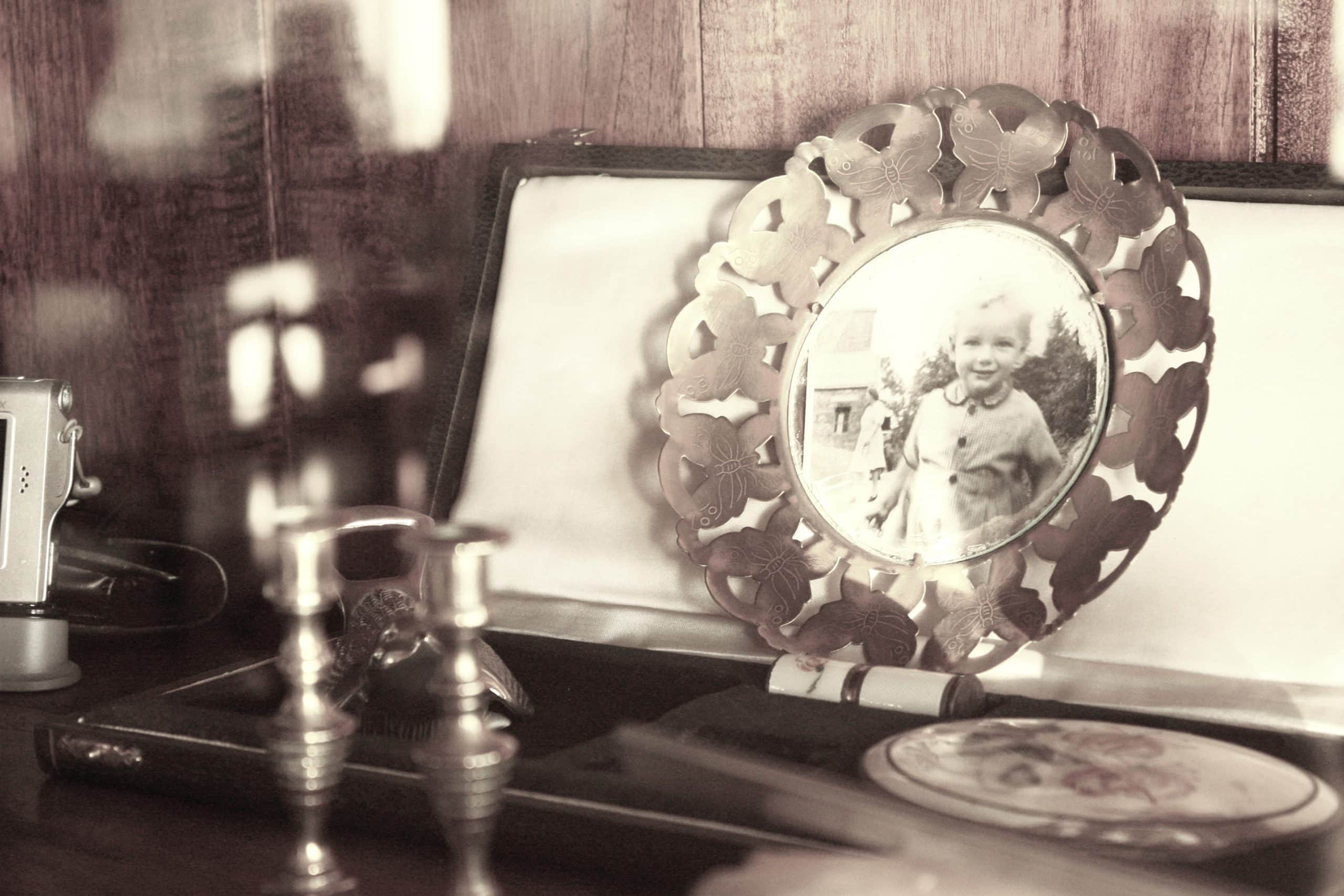 Rice pudding – almost paid for with their lives

Rudi was with some buddies, and they had decided to make potato pancakes. Someone had provided the potatoes, and someone the oil. The fateful oil. Rudi woke up in the hospital one day, and the doctors told him the terrible news. The oil used in the potatoes had probably been poisonous and had led to a severe food poisoning in Rudi, as a result of which both legs remained irreparably paralyzed. This was a blow for a young person who had hoped to finally get off the ground after the long years of war, to get an education, to start a family….. All Rudi's dreams vanished in a instance

This unexpected turn in his life led Rudi, after countless hospital stays, treatments and therapies – as far as this was possible in the post-war period – to Volmarstein. Volmarstein was an institution for the physically handicapped. There he was able to live and train as an orthopedic mechanic.

Rudi later talked a lot about this time, and it must have been a really nice time in his life. For he had made many friends at the facility, all of whom shared a common fate, that of a physical limitation. One was missing an arm, the next was in a wheelchair. So they were put together as a troupe, each with a special life story.

A group of young men who were pitiful on the one hand, but who made the best of the situation on the other. They complemented each other excellently; what one could not do, the other was able to. They really had fun back then, spent a lot of free time together, sat together for long evenings and played a lot of games. 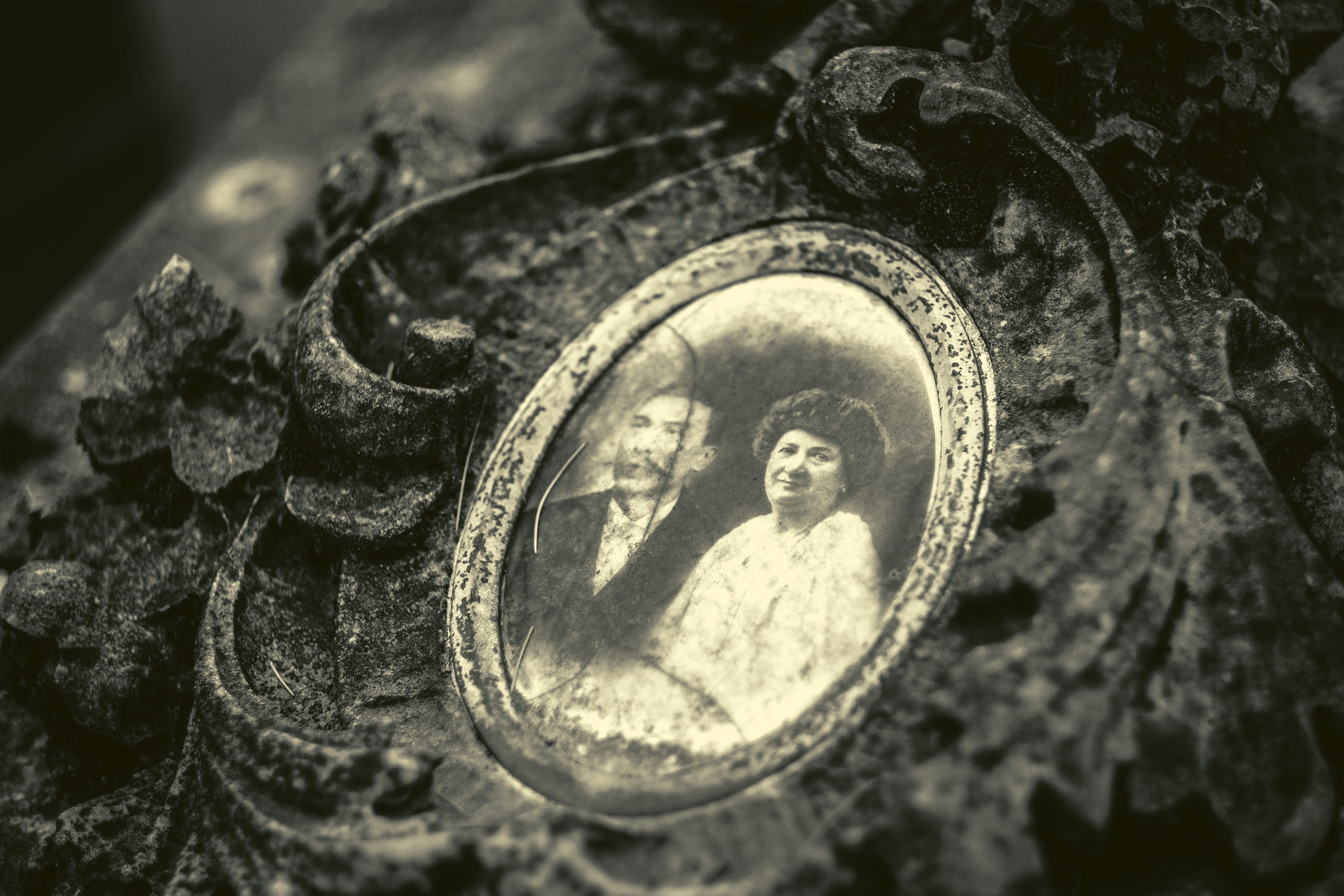 Johanna, the woman for life

Of course, the village beauties also attracted the attention of Rudi and his merry band. Rudi met Johanna and they got closer, and at some point it was all over for Rudi. He fell in love with Johanna, a village girl who was training to be a seamstress at the facility. Johanna was not averse to Rudi's attention, and affection turned into love that lasted a lifetime.

Once again Rudi's life took a turn, but this time for the better. With Johanna he started a family and had four sons and three daughters. Alone, Rudi never could have managed, but with the help of Johanna they raised their family.

Often, on long winter evenings, the two of them told the children about how it was back then when Rudi and his friends would wait girls from the village to go for a walk, and how the girls pretended not to notice the young gentlemen. But the children especially enjoyed hearing the old stories from East Prussia, about the unimaginable cold, the vastness of the country, the coziness on the estate where Rudi grew up, and above all, of course, about the exciting days of the escape, probably the most striking part of Rudi's life story.

Later, Rudi unfortunately had to endure further strokes of fate. The youngest son of the family was run over by a car when he was ten years old, one of the grandchildren died in his crib and Rudi and Johanna's second son died suddenly of a heart attack at the age of 34. The two endured everything quietly and trusted in God. At the age of 66, Rudi passed away after a a battle with severe cancer. A life with ups and downs came to an end.

Create or give a life book now!

Rudi's life story is enough for a whole book

Today, the children still talk about the stories that their father Rudi used to tell them. Of course, many things are forgotten, which is a tragedy. They have often said that their father would have been better off writing everything down. Unfortunately, that's no longer possible. They have pictures, but struggle to figure out who is in them, and wish their dad was there to tell them everything.

What would be nice if there was a book about Rudi's life story today. If one could read the old stories again and if the old pictures were labeled accordingly. Then one could carry the old time into the next generation, a generation, which cannot understand how blessed they are. Then one can appreciate they they will never have to walk behind a horse carriage carrying a boot, or know the hunger and thirst that never ends, or the fact that they will never have to wonder about where they will spend the night.

Leon in happiness – a Christmas story for children

Gift idea: “Mom, tell me! – from questions to her personal life story”

Family history – every family has its own history